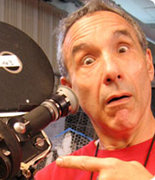 I don’t know how I missed this one, but there was a bigger event than New Year’s Eve at the tail end of last year:  Lloyd Kaufman’s birthday!  Yes, the president of Troma Studios and the creator of the Toxic Avenger is old.  Very old.  Even older as of December 30th.  Well, let’s face it, he’s ancient. Lloyd having a fowl day

But he’s still kicking!  And after 40+ years, so is Troma Studios.  Lloyd is the visionary/ madman behind such classics as THE TOXIC AVENGER franchise, the CLASS OF NUKE ‘EM HIGH trilogy, and most recently POULTRYGEIST.  He’s been at work for over a year trying to put together the script for TOXIC AVENGER 5: THE TOXIC TWINS, which I keep offering to write for him, despite his constant rebuffs.  I think as a birthday gift, I’ll hit him up with an email and offer to write it for him again. 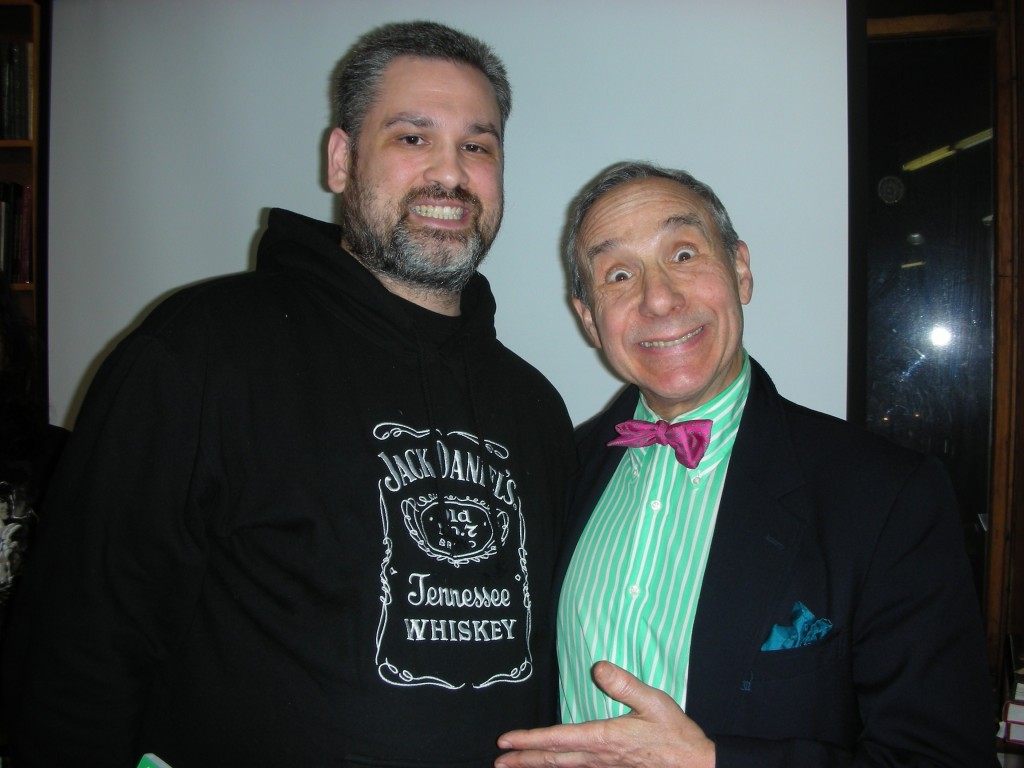 Lloyd Kaufman is the very definition of longevity, the face and mouth of the world’s longest running independent studio, a true cult figure.  He’s an inspiration to legions of fans, including X and me;  we wrote DEADTENTION originally for Troma.  Lloyd’s a definite future Hell of Famer, and a legend.  And I got him to buy me lunch two years ago.  Now that’s a feat. 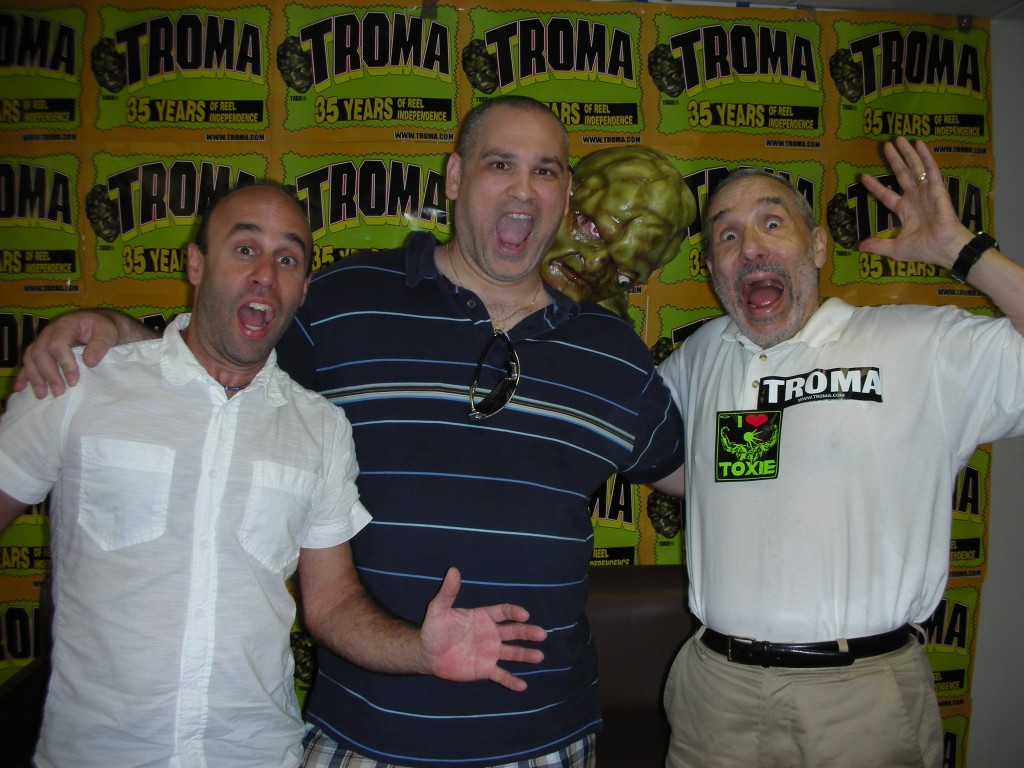 Horrified by my clean shave!

This entry was posted in In the Abyss and tagged Class of Nuke 'Em High, Deadtention, Lloyd Kaufman, The Toxic Avenger, Troma, X Chris. Bookmark the permalink.