Ask Full Moon fans who their favorite female lead is and many of them will say Denice Duff.  Her role in SUBSPECIES II led to two more sequels, and her prominence in the roster of Charles Band’s stars.  Denice was kind enough to grant Phil Fasso a rare interview at the October 2011 Chiller show.  The two discussed the perils of filming in Romania, what she brought to her role in the SUBSPECIES series, her directorial debut, and whether or not she’s a scream queen.  We at Death Ensemble thank Denice for kindly granting us the chance to chat with her.

Listen under a Full Moon with Denice 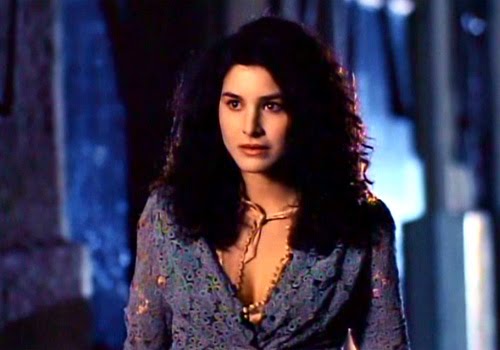